You Said We're Not Dying EP 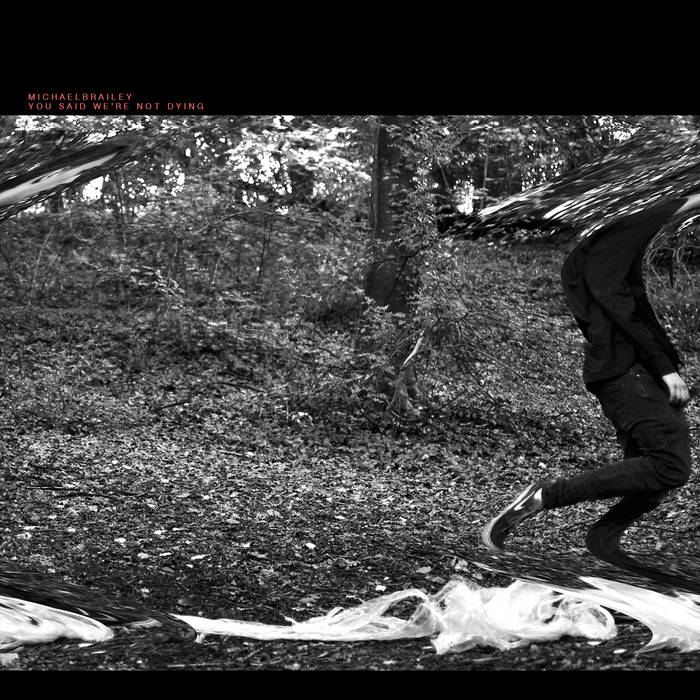 “You Said We’re Not Dying” is the powerful lead single to the forthcoming release 'Weekend' by 20 year-old UK artist MICHAELBRAILEY. After his captivating debut EP 'Pericardial' released in December 2014, Brailey surfaces once again to boldly display his multi-faceted talents as a vocalist, electronic producer, and classical composer, skills he continues to build upon as a student at the Royal Northern College of Music in Manchester. Written during a highly transformative period in his life, 'Weekend' serves as Brailey’s coming-of-age story, sonically painting the emotional trials and tribulations of properly starting to uncover and embrace his own sexuality.

Built around a swirling and intricately detailed piano-led backdrop that gently rises and falls, building with tense anticipation, “You Said We’re Not Dying” places Brailey’s soaring falsetto and delicate vocal melodies clearly in the spotlight. While he’s drawn comparisons to How to Dress Well’s Tom Krell and Antony Hegarty on past releases, Brailey proves he’s forging his own artistic path on this intimate and illuminating single. The song lyrically tackles the crippling disconnect of lovers parting ways, concluding with the romantic, painful realization, “I know there’s nothing more beyond this dreaming, and I can’t traverse this world alone,” an acute awareness that the passionate bond is drawing to a close.

Backing the original song is a wildly diverse range of remixes from five emerging underground producers. Australian producer and founder of Left of Field Records Læter leads things off with a weighty slow-motion rework that’s followed by an intense Baltimore club-influenced interpretation from Seattle’s 7777777. Dallas’ Treasure Hunt adds a colorful elastic touch that would fit well on the London-based label PC Music, mysterious producer 1127 offers an immersive and experimental bass workout, while up-and-coming Seattle artist Resonata wraps up the set with a dynamic journey that creeps and darts through a maze of dark alleyways.