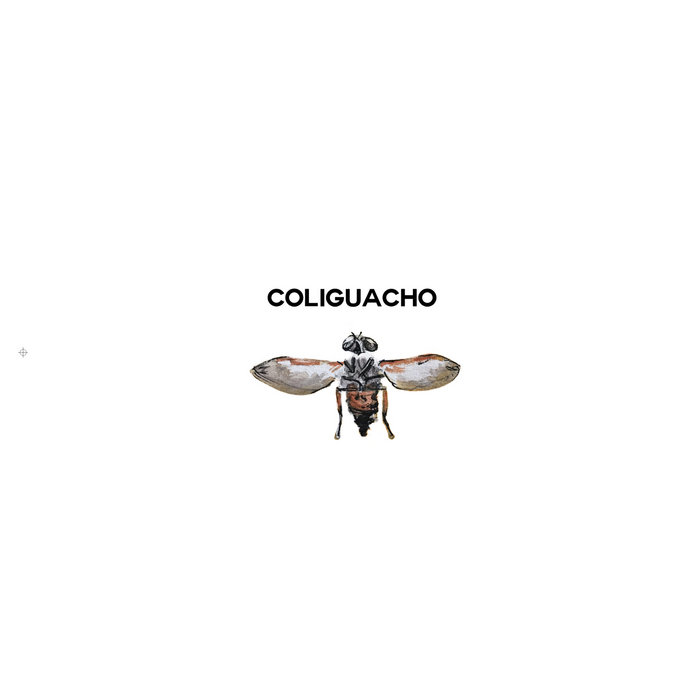 Espressobuzz sure would like a followup album. love this so much'

Born and raised in Melbourne, Australia, Ben grew up within a Chilean family, his parents both classically-trained musicians. Surrounded by both his parents’ music as well as their deep record collection of Latin artists, he’s long harbored a fascination for the unique rhythms of South American music, especially traditional Chilean and Andean music. As a child he took up the guitar, but he shifted his focus towards music composition and production in high school, eventually enrolling at university to further pursue music studies. Following a stint as a member of nine-piece band The Fabric, a retro soul/funk outfit fronted by recent breakout vocalist Angie McMahon, Ben’s musical journey now embarks on a thrilling new path with his new solo project, Coliguacho.

Pronounced col-lee-wacho, the name comes from the Mapuche word for a horsefly-like insect that’s common in the south of Chile and Argentina, an area where Ben spent a few memorable summers visiting his mother’s family. Over the years, the insect became a vivid symbol of his maternal homeland and the region’s rich musical legacy. He embraced the name in university as part of his post-graduate degree in music composition, launching the Coliguacho project to utilize traditional Andean music as a foundation to build his own modern musical aesthetic. The project now fully realized, Coliguacho’s debut album features six epic tracks that explore a unique and magical sonic territory that weaves hypnotic mid-tempo cumbia rhythms through evocative soundscapes. Each song embodies a distinctive space that beautifully, organically unfolds to patiently reveal unexpected sonic delights.

The album’s visual component is taken from a series of paintings and designs by Ben’s friend and close collaborator Carmen Alonso-Martinez.

Thanks to Mark Pollard, Miriama Young, Alex Ruder and my parents.
coliguacho.music@gmail.com