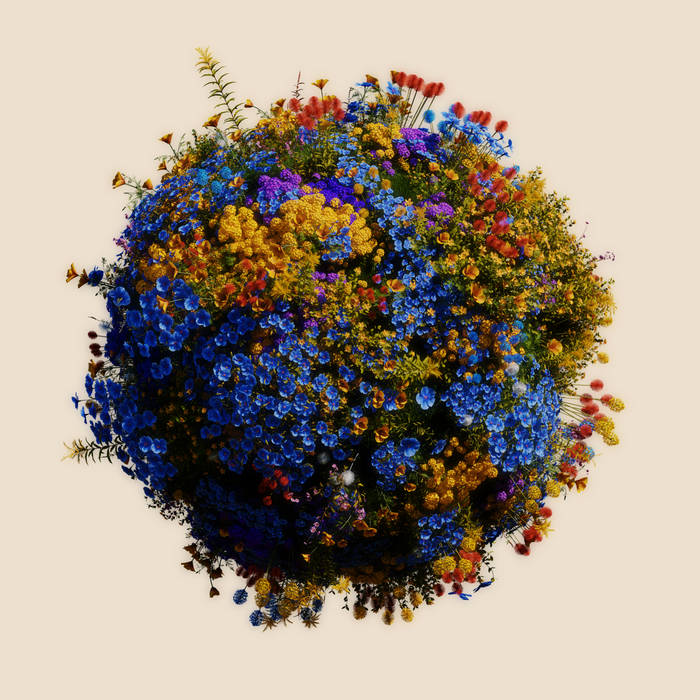 Hamish Lang has been quietly creating lush, beautiful, cerebral music for over a decade. His solo debut 'For Phoenix' came out back in 2009, revealing an ethereal, textural, and spacious ambient landscape written as a gift to his newborn nephew. While the early 2010s found him staying active as one-half of the deconstructed pop duo Bad Blocks, composing responsive video game soundtracks, creating generative sound art, and building international sound installations, his second solo album would ultimately arrive eight years later. Aptly titled 'New Atmospheres,' his sophomore record branched out from his ambient roots to venture into more eclectic and rhythmic terrain with a heavier dose of downtempo and house flavors. And most recently, his third solo album 'For Baxter' was released just six days after the March 2020 COVID-19 lockdown. An album written as an ode to “love, loss, dreams and memories,” 'For Baxter' served as a thematic follow-up to his debut album, providing yet another mesmerizing ambient soundtrack for his newest newborn nephew as well as a much-needed 2-hour soundtrack to music diggers – Hush Hush Records founder and KEXP DJ Alex Ruder included – during those anxious early days of quarantine.

Following these three self-released efforts, Hamish joins the Hush Hush Records roster for his expansive new record 'Seasons.' Primarily written in the spring of 2021 as Melbourne experienced another severe lockdown, 'Seasons' finds inspiration in the blossoming nature and blooming flowers that arrive during this transformational time. Cooped up at home with his florist partner, the two frequently warded off the monotony of lockdown by embracing the bountiful collection of flowers that filled their home, exploring the seemingly endless color combinations on-hand for homemade bouquets. Surrounded by these rich displays of natural life, Hamish felt compelled to create music that carried a more vibrant, immediate, and colorful spirit than the ambient fare of his previous albums.

'Seasons' brilliantly builds upon Hamish’s rich ambient foundations, taps into the rhythmic palette previously explored on 'New Atmospheres,' and further mines into evocative instrumental territory over its blissful 7-track journey. From the magnetic opening chords of “Wild Flowers” to the serene notes of closing track “Piano Sleep,” the album sways seamlessly through ambient, neo-classical, downtempo, IDM, and gentle house territory. Regardless of style, Hamish imbues each track with an enveloping warmth and unveils glistening melodies that emerge in delicate, unhurried fashion. Full of sublime moments, blissful beats, and pillowy ambiance, 'Seasons' adds yet another gorgeous entry in Hamish Lang’s discography and one that feels right at home within Hush Hush Records’ catalog of introspective, emotional, genre-blurring music.