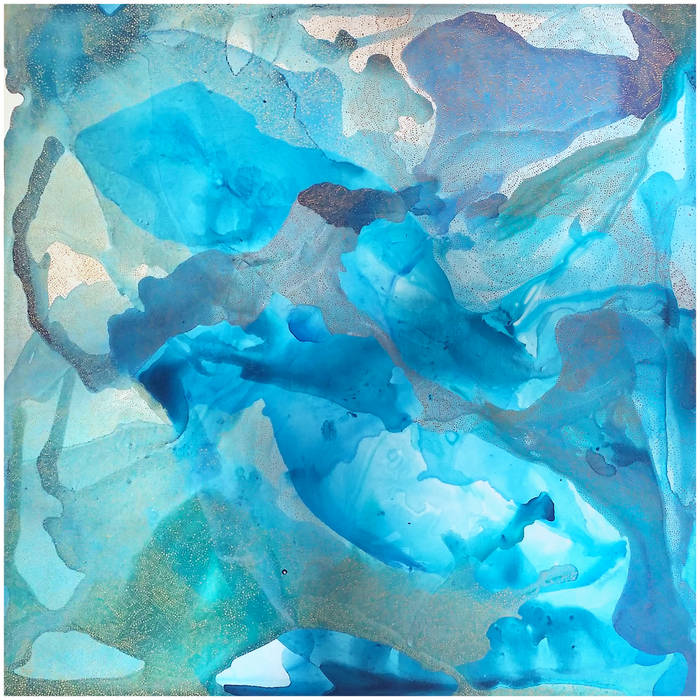 Zoltan’s musical evolution traces back to his childhood growing up in Budapest, studying classical piano from an early age. His passion for music would continue into university, where his fascination for electroacoustic music was born.

With designs in hand and an opportunity to work with renowned instrument builder Ian Noyce, the pair began a 12-month journey to fulfill Zoltan’s vision for performing live. Their creation – an acoustic guitar with MIDI capabilities – boldly showcased Zoltan’s imaginative vision in fusing organic instrumentation with the endless possibilities of electronic programming. The success of the instrument and his blossoming musical talents led to an award from Novation, acceptance into the Bundanon Trust Artists in Residence Program in 2017, as well as a busy travel schedule that included performances and music technology talks throughout Europe.

‘Solar Solitude’, an early YouTube video captures a peak moment during this whirlwind period, racking up over one million views and undoubtedly inspiring countless young musicians to re-imagine the limits of music production in the process.

Yet it’s this newfound direction, and his first time releasing music under his own name, that yields arguably his strongest and most personal work to date. This major shift stemmed from a desire seek out simplification in his life, which led to a complete change in his approach to writing and use of his instrument.

Inspired by pointillism, a painting technique using small dots to create cohesive images, Zoltan embraced this limitation and began working with repeating fragments of single notes. The title and artwork for 'Shimmer Raga' is acquired from a painting by the artist Claire Lefebvre, whose work deeply influenced the album.

“Pont” begins with an ambiguous sequence to slowly reveal its tonal centre as cascading piano melodies weave between guitar points. Slow, sparse repetitions morph into melodic phrases, which move and shift with each cycle. “Shimmer Raga” uses much smaller note points, the fast repetitions forming a shimmering soundscape. A meandering pace returns in “The Study of Distance.” The piano used in the recording has a sheet placed between the hammers and strings, changing its tone and complimenting the softness of the piece. “Time Bath” features Berlin based musician Anna Morley. This improvisation captured the very first time the two musicians played together. Their restraint and gentle phrasing shows a great respect for creating musical space and for one and other as they guide the piece forward.

Although totalling only 4 songs, 'Shimmer Raga' is a blissful 37-minute journey, unveiling Zoltan’s most honest and self-reflecting work of his young career.