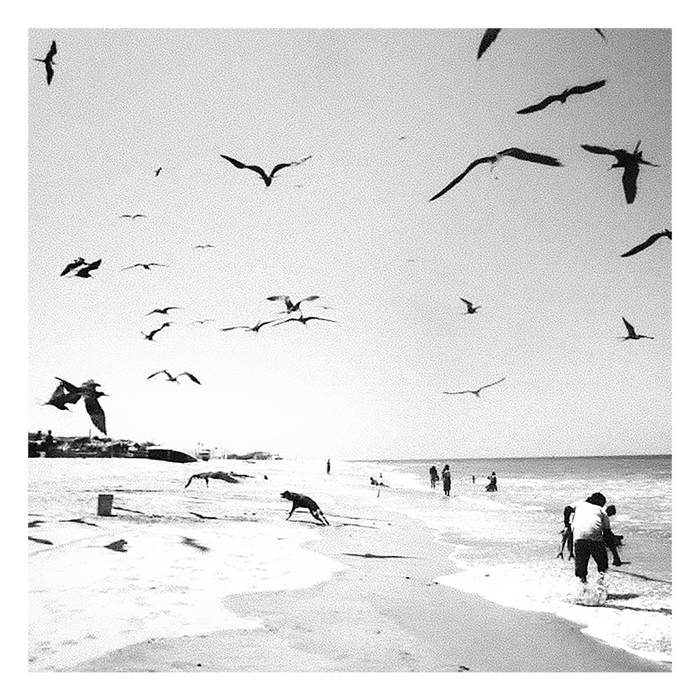 Fabio Viola This is beautiful, profound music which is several things at once: it’s experimental and refined, it’s emotional and immersive, it’s shiny like a feather made of light and deeply engaging. Loved this ep. Favorite track: Migration III.

All proceeds for 'Migrations' via Bandcamp will be donated to the NAACP Legal Defense and Educational Fund, Inc.

Hush Hush is honored to welcome back Santiago-based, Melbourne-raised musician Benjamin Griffiths for his second official release under his solo moniker Coliguacho.

Coliguacho first displayed his cinematic and evocative sound on his self-titled debut album in late 2018. The album’s unique blend of dreamy digital cumbia rhythms with lush ambient textures, atmospheric field recordings, surprising house excursions, and intricate avant-garde flourishes remains one of the most distinctive offerings in Hush Hush’s catalog. While his adventurous and adaptable musical spirit has led to steady work composing music for documentaries as well as collaborations with some of Chile’s most exciting young pop artists, Coliguacho steps back into the forefront with 'Migrations,' a transportive 4-track EP that reveals new shades to his impressive sonic palette.

The origins of 'Migrations' date back to late 2015 when Benjamin was studying music as a college student in Melbourne. Inspired by the works of Hungarian-Austrian composer György Ligeti and Finnish composer Einojuhani Rautavaara, he wrote an original composition designed to mimic the sounds of migratory swallows through the impressionistic application of orchestral instruments. Performed with the help of his fellow classmates, the resulting recordings reveal a rich tapestry of ambient, jazz, and neo-classical styles that swoop, sway, bolt, and glide in dynamic fashion. Much like the profound, mysterious, and unpredictable beauty of birds flying in murmurations, the EP’s four movements offer elegant pastoral moments that build with the frenetic tension and precise energy of sublime controlled chaos.

Five years since its inception, 'Migrations' is now being released digitally on Hush Hush Records as Coliguacho’s gift to those that have felt isolated from exploring our natural world. We hope it provides solace and helps bring a sense of connection to nature through its avian-inspired sonic journey.

Thanks to Tony Gould.