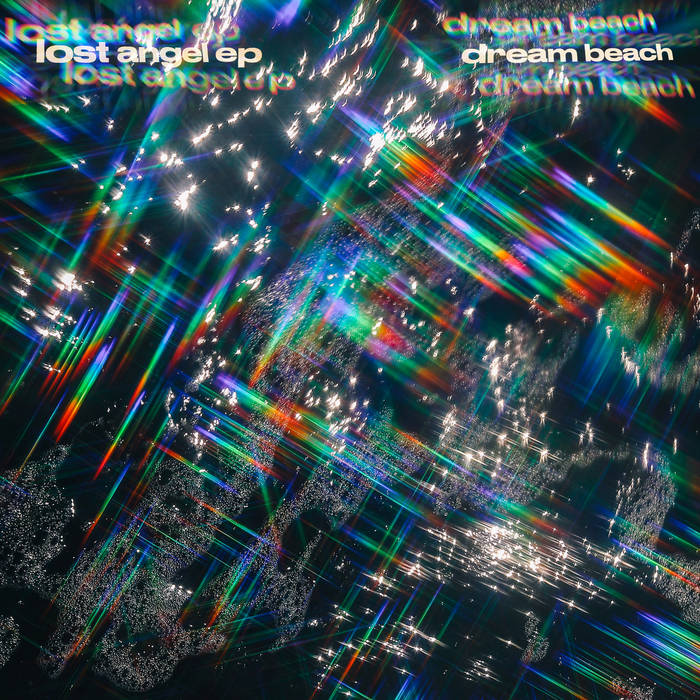 balina13 The softness of the music make me feel vulnerablely comfortable. Quite a discovery! :)

The alias of Detroit-based electronic musician and singer-songwriter Andrew Oliver, dream beach is ready to step confidently into the forefront on 'lost angel,' his first official solo debut EP that’s due out on Seattle-based independent label Hush Hush Records on November 2nd.

dream beach’s music has long been difficult to pigeonhole. Since debuting online in 2014 with a Notorious B.I.G. remix and an early breakout contribution to Ryan Hemsworth’s ‘Secret Songs’ singles series, he’s proven comfortable swaying from bootleg hip-hop jams to infectious club anthems to emotionally poignant ballads, his colorful instrumental beats often telling their own story, other times his own voice or guest vocalists casting a tender lyrical tale. While the tempos, tones, and voices have varied throughout his blossoming career, a strong emotional core has been a common thread throughout his versatile creations.

An eager and productive collaborative spirit has also characterized his steady string of output. He’s recently been commissioned for several official remixes, including Tei Shi’s additive single “Say You Do” for Downtown Records, and showcased his innovative talents behind the boards, producing over half of the songs on Killa, the debut album from Chicago rapper Killavesi. This year also welcomed a new collaborative project alongside fellow Detroit producer Skywlkr called DOGSSS, the pair releasing their debut EP Side B on their own label, Detroit Lines. Following this prolific run of joint projects, dream beach is now ready to share his most personal and distinguished work in years with his solo debut EP, 'lost angel.'

“lost angel is what emotional freedom sounds like to me. I had stepped away from opening up so much to explore other projects, and a lot came to the surface upon returning. It’s a free fall into feeling alive again.” -dream beach

The EP’s four tracks boldly display dream beach’s evolving and exploratory production skills, and continue to tap into his desire to join forces with talented friends. Existing within the gauzy boundaries between electronic, pop, and club worlds, lost angel features three vocalists, each adding their own unique style to enhance the EP’s narrative arc. VLPXX appears on the upfront kiss-off opener “Our Last Dance,” New Zealand singer Lontalius adds his distinctive brooding voice and melancholic lyrical pleas on the tearful “Want Me,” and Little Brother contributes a kaleidoscopic, sunshine-kissed turn on the celebratory and redemptive closer “New Love.” Sneaking into the set is the dreamy title song, a celestial club cut that beautifully blurs a vocal sample – “this is the place where stars are born” – within its hypnotizing rhythm. While it’s the lone track to fully place dream beach in the spotlight, it flows seamlessly on lost angel, yielding a dynamic 14-minute journey that captures dream beach’s ability to capture both frenetic dancefloors and sensitive hearts.

"Want Me" lyrics by Eddie Johnston.

Mixed and mastered by Tal Richards.