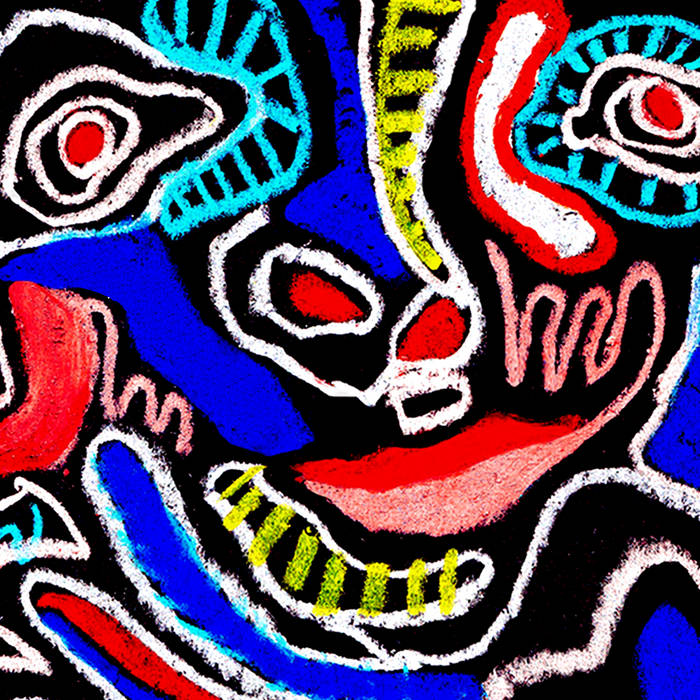 An artist that we've been a fan of here at Hush Hush since his first releases in 2014, he's been quietly and steadily crafting electronic music with a consistently colorful, captivating, and emotionally-rich touch. While his discography began with a pair of club-oriented EPs on forward-thinking labels Hyperboloid and Paradisiaca, he's primarily steered towards a more introspective and melancholic style while finding inspiration in working with a wide range of vocalists. This community-focused spirit led to the formation of the now-defunct RAW Records, a label he co-ran alongside his close friend Dear Lola, as well as a stacked list of collaborative EPs and singles. With each new release, he's continued to explore different shades, varying tempos, and adjacent genres, all with his warm, crisp, and cinematic production at its foundation.

Following a slew of recent collaborative releases, including this year's 'Drifting' EP alongside vocalist LIA, 'Better Days' emerges as Thomas White's first proper solo project in three years. While there are guest vocal appearances from his close Montréal-based friends RYAN Playground, Robert Robert, and LIA, the 5-track EP is arguably his most personal and intimate offering to date. In regards to the period of time when he was originally writing this material and the EP's namesake, he says: "I felt very lost emotionally and creatively and making these songs helped me pull through. I hope these tracks resonate with you and make you feel something :) Onward to better days."

Kicking off with the introspective lullaby "Forecast" featuring longtime collaborator and Secret Songs alum RYAN Playground, 'Better Days' tackles the anxieties and uncertainty of everyday life through lyrics both direct and inaudible, as well through the prism of Thomas White's dynamic beats. "Haven" boasts a queasy bass-heavy downtempo beat that equally stutters and soars before segueing into the glistening and cautiously optimistic house rhythm of "Moving On." The subsequent title track spotlights Thomas' ability to write an enveloping left-field pop anthem, with Robert Robert vocally musing on the idea of leaving his 9-to-5 job in dramatic fashion to embrace a more fulfilling life. Closing out with the release's most emotional track, "Lost" features a fluttering widescreen beat with ethereal wordless vocals that swells to a dramatic post-rock crescendo before sighing off into the horizon. Although the track's title may indicate otherwise, the EP concludes with a sense that things will be OK.

Existing in a cinematic electronic/pop landscape that rests nicely alongside fellow Hush Hush artists Dream Beach, Shelf Nunny, and Lucas, Thomas White's debut for Hush Hush is all about finding hope, strength, and a sense of community during difficult times, and moving forward towards better days.

All songs produced and mixed by Thomas White, except...

Mastered by Kastle at Paradox Lost.
Artwork by Xavier Cyr.