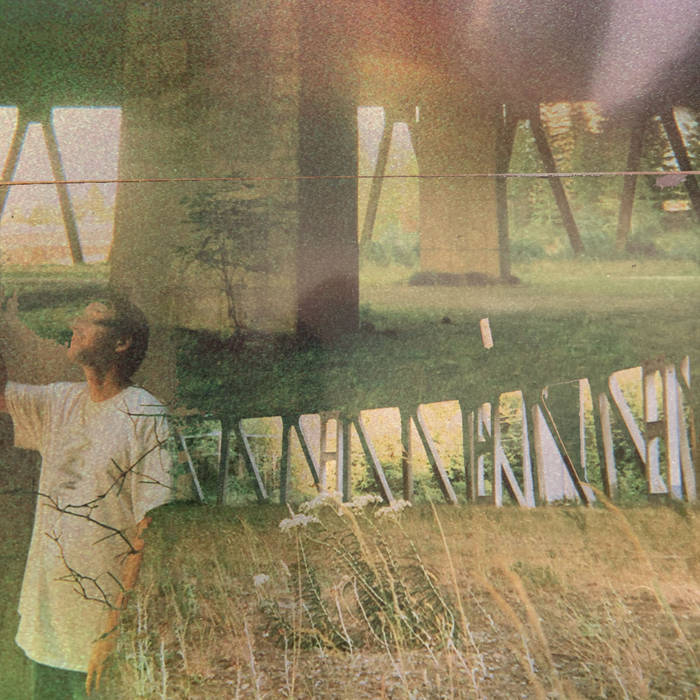 nicodeemus Keep doing what your doing. I don't know if Utangatta is my favorite song or not, i just selected it because I just bought the album. It's so hot it's burning me up baby. Favorite track: Utangátta.

It's been just over four years since we first welcomed Seattle-based electronic musician Christian Gunning (aka Shelf Nunny) to the Hush Hush family for his 'Wishful Thinking' EP, the first of three EPs, one remix collection, and one collaborative release (as Avian Comfort alongside Academy Garden) that have since graced Hush Hush's catalog. Throughout the course of these releases, Shelf Nunny has consistently displayed his knack for crafting cinematic, melancholic, and emotionally-rich downtempo beats through a prism of colorful melodies, unique field recordings, crispy drums, and ethereal atmospherics. While his more recent releases have frequently found him working alongside fellow vocalists and producers, Shelf Nunny is fully stepping into the forefront for his debut full-length album 'Utangátta,' a mesmerizing 9-track sonic journey that intimately captures the pain, love, hopes, and dreams of his past year.

Named after an Icelandic word with an amorphous meaning, utangátta has been roughly translated as "A hopeless dream, yet your desire for that dream keeps itching at you and makes you keep going." This word hit home for Christian as he tried to find foundational grounding for his long-awaited debut album. Nearly half a year's worth of demos were scrapped prior to finding a focused vision for 'Utangátta.' The album's initial aimlessness coincided with Christian's general struggles at the time that found him at one of the lowest points in his life -- just scraping by financially, a debilitating loss of desire and motivation, and the tragic loss of multiple people close to him. The death of his friends brought great sadness, but also helped to put his own life into perspective, as he began to grasp how precious our short time on this Earth can be. This pivotal time in his life also included an introduction to the word utangátta – courtesy of the Netflix show 'Maniac' – and he used this profound concept as guidance for one song, which soon blossomed into an entire album’s worth of material.

'Utangátta' opens with the bittersweet song "Song For The Passing," Shelf Nunny's heartfelt ode to loved ones lost and arguably the most sincere track in his catalog. This song alongside the album's title track were the first two tracks composed for the record, and these two songs set the tone for the remainder of his subsequent creative outpouring. Previously stunted by depression, songs began to flow more naturally following the grief and emotional processing of this particularly difficult time. These solo recording sessions also coupled with collaborative sessions alongside Hush Hush alum Academy Garden as the duo Avian Comfort. The closeness of being around another musician carrying a strong fire to write and create helped Christian continue to push forward on his own, ultimately influencing the latter portion of the album along the way.

By the time the album reaches its final notes on the meditative and hopeful closing track "I Forgot To Breathe," Shelf Nunny has warmly enveloped the listener into his hypnotic sonic world through an array of dreamy, spacious, evocative songs. The equivalent of giving someone going through hard times a gentle but reassuring hug, 'Utangátta' is Shelf Nunny's way of helping you persevere and move forward with quiet optimism.