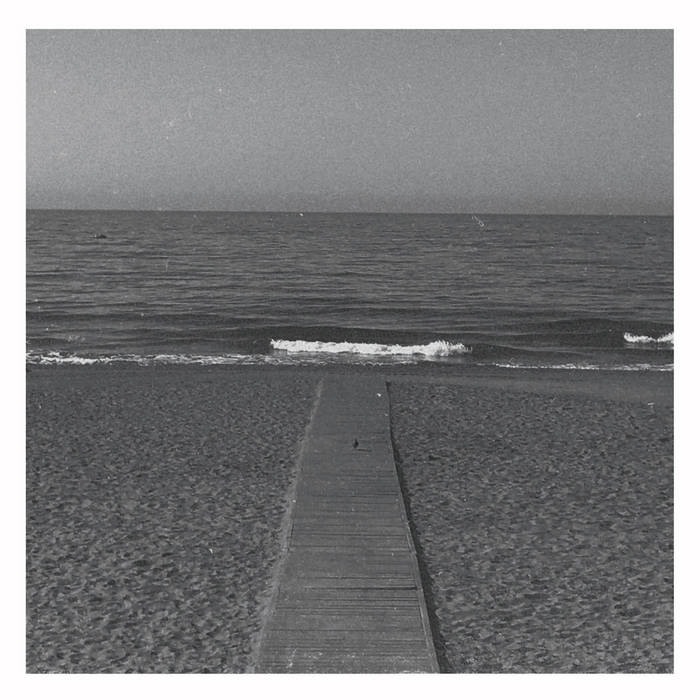 TAEP DIGZ I'd still say yes.....omg by the time those vocals kick in your already entranced in the track then those set the tone to your zone out and life is great Favorite track: I'd Still Say Yes.

this will be on my videotape

awakened souls is a Los Angeles-based husband/wife duo comprised of Cynthia Bernard and James Bernard. Quietly debuting in 2018 with a self-titled EP, this past summer they unveiled two magnificent releases – 'A Sense of Return' and 'How We Heal', the latter released on the excellent Cleveland-based label Stereoscenic Records -- that captured ears from all over the globe. Outside of his work in awakened souls, James Bernard is a veteran solo electronic artist with releases dating back to the mid-1990s, as well as recent releases on esteemed labels such as A Strangely Isolated Place and Past Inside the Present.

Pepo Galán is a Spanish ambient composer/musician based in Málaga who helps co-run the El Muelle label. A prolific artist with an enthusiastic collaborative spirit, his blissful music has found homes on premier ambient labels such as Archives, Lontano Sound, Fluid Audio, Muzan Editions, and Stereoscenic since making his debut in 2015.

After doing a rework of one of Pepo Galán’s songs (featured on Pepo’s 'Soledad' album released in October 2020 by Stereoscenic Records), awakened souls reached out to Pepo to see if he would want to collaborate on new original material. Pepo happily sent files of songs and ideas over to James and Cynthia who were immediately inspired by their lush, spacious, and widescreen sounds. The duo then built these foundational sketches into full songs using their own meditative and healing sounds. The artistic approach behind these creations gave the musicians a sense of painting songs into existence, yielding the release’s title of 'Palettes.' Embedded into 'Palettes’ rich emotional and romantic streak is the artists’ shared passion for poet Pablo Neruda, his work seeping into the song’s track titles, lyrics, and overarching aesthetics.

In just under 25 minutes, 'Palettes' will take you on a mesmerizing introspective journey, complete with swirling bass and guitars, thoughtful piano ethereal vocals that were recorded in Los Angeles, and soaring waves of sound recorded in Spain. In making this mini-album, a beautiful friendship has been born.

All songs composed and produced by awakened souls and Pepo Galán. Recorded between California and Málaga.