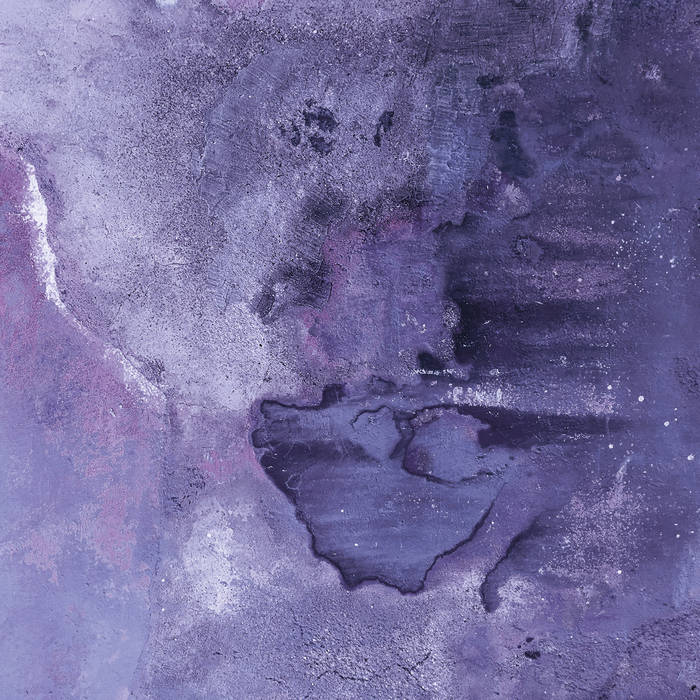 While debut releases in the electronic music world often emerge from wide-eyed teenage bedroom producers, this initial offering from beric. comes nearly four decades deep into his lifetime love of music. As a teenager growing up in the Netherlands in the late 1990s, he began to DJ at local clubs, immersing himself into the shifting tides of house, trance, and techno music. His fascination with mixing behind the decks soon led to a small home studio set-up, but ultimately no original tracks were ever released during this period. As the years passed by, his passion for music was placed on the backburner for nearly 10 years, with pivotal life moments happening along the way, including the birth of his daughter Zoi.

Roughly five years ago, Tim decided to wipe the dust off some of his old studio gear and tinker around once again, yet this time producing introspective sounds more aligned with the type of music he’s been listening to in the 2010s: ambient, downtempo, drone, and the type of “night bus” music that also sparked the founding of Hush Hush Records back in 2012. Impressively touching upon all of these meditative styles while also finding new ways to blend their abstract and melancholic tones, beric.’s debut release finds a perfect home on Hush Hush. Full of immersive slow-motion beats, intricate details, nostalgic overtones, and ethereal atmospherics, this is ideal headphone music for contemplative moments.

Here’s what 'Irregular In Shape' means to Tim, in his own words: “Awareness of the transience of all things heightens appreciation of their beauty, and evokes a gentle sadness at their passing.”

Special thanks to Mendy, Alex, Stijn, and Adam.