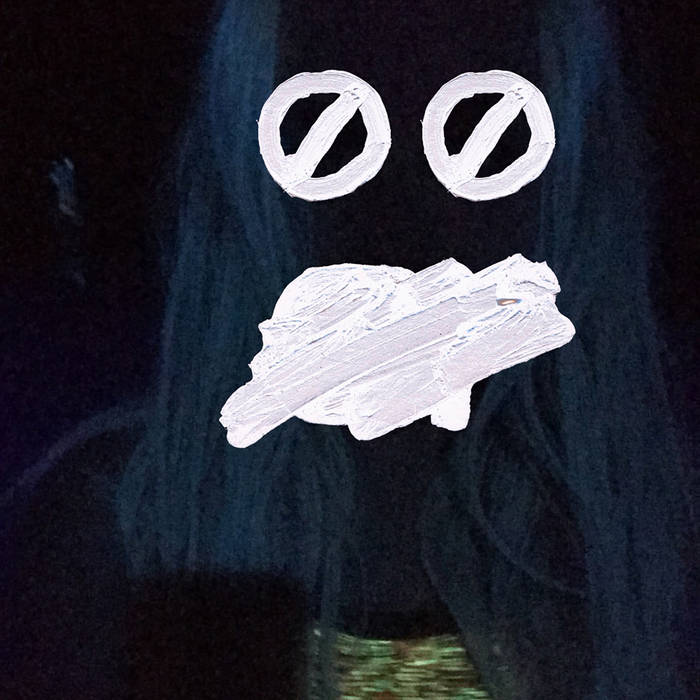 The music created by beloved Seattle duo Cock & Swan has long existed in its own bewitching sonic world that defies simple categorization. Comprised of longtime partners Johnny Goss and Ola Hungerford, the two have unveiled a lush, darkly lit, and experimental spin on gauzy dream-pop over numerous EPs and three LPs, with their most recent album 'Secret Angles' (2013) marking their debut for local label Hush Hush. Two subsequent remix collections for Secret Angles and the captivating 'What Was Life?' EP for Los Angeles label TAR found Cock & Swan continuing to evolve their hypnotic repertoire while also finding time to tackle unique performance opportunities. An invitation by Seattle’s “it” choreographer Kate Wallich to compose accompanying music for her provocative dance performance Splurge Land ignited a new direction for Cock & Swan, with Wallich’s captivating, alluring, fluid movement style steering them to produce their most cinematic and expansive explorations to date.

A bold new addition into the catalogs of both Cock & Swan and Hush Hush, 'Splurge Land' proudly displays the Seattle duo’s growing affinity for non-traditional formats that allows them to mine thrilling new territories primed for adventurous ears. The album also serves as an appetizer for Industrial Ballet, Kate Wallich’s upcoming one-night only, evening-length dance piece that will premiere March 26th, 2016 at the Moore Theater as part of Velocity’s Made In Seattle series. Industrial Ballet will feature a brand new original score from Johnny Goss and Cock & Swan.

*Splurge Land was commissioned by On the Boards through the support of their Performance Production Program and is supported by 4Culture, Case Van Rij and Glenn Kawasaki.