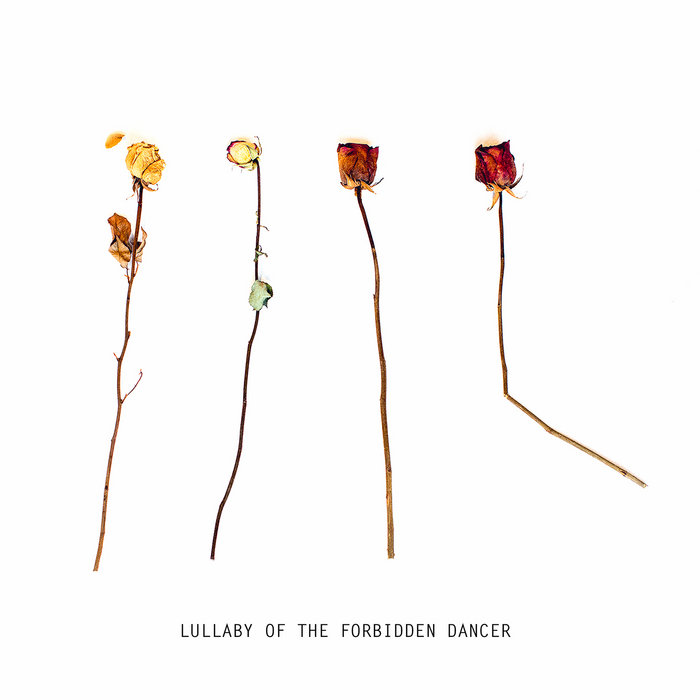 SHIPPING PHYSICAL ITEMS CURRENTLY ON HOLD DUE TO CORONAVIRUS PANDEMIC. WILL HAPPILY MAIL OUT ORDERS ONCE IT'S BEEN CLEARED AS SAFE TO DO SO. PLEASE BE SMART + TAKE CARE.

Featuring Gary Bartz, 5 years of Rhythm Section Intl and an LP of the week by Nicolas Jaar