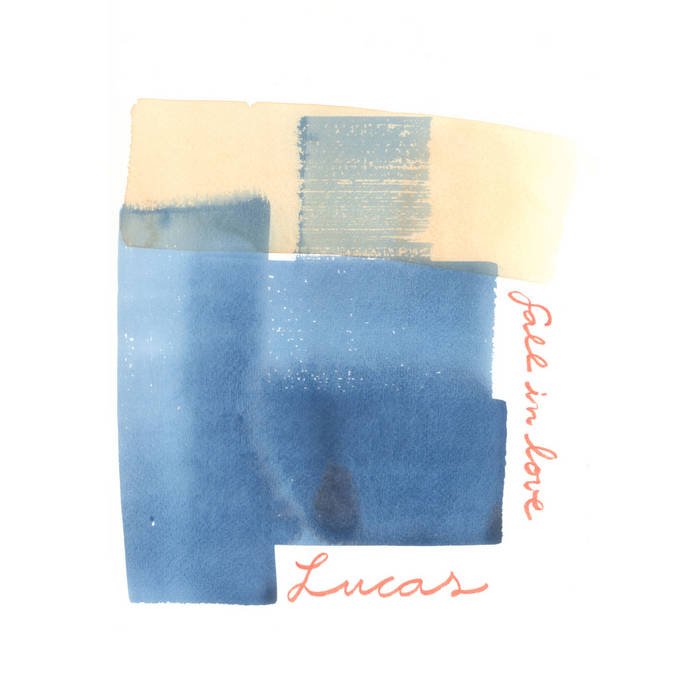 The simplified music alias of Idaho native Matt Lucas, Lucas has been capturing ears with his expertly-produced beats ever since moving to Seattle in 2013. His debut 4-track EP 'Clearing' quietly emerged on cutting-edge label/blog Live For The Funk in late 2014, introducing savvy listeners to his emotional, textural, sample-heavy beats rooted in a love for both mainstream rap and atmospheric lo-fi indie rock. This unique blend of influences found strong initial support online during Soundcloud’s golden days, as well as within the trend-setting ears of Canadian DJ/producer Ryan Hemsworth, another genre-blurring producer known for infusing his beats with an intimate emotional depth. Lucas provided one of the earliest entries in Hemsworth’s beloved Secret Songs series (shh008: “Keep U Warm”) before the two collaborated for the 2015 release 'Taking Flight,' a 6-track EP spurred by their shared love of influences, sampling methods, and evocative sounds. Since then, Lucas has maintained a quality over quantity aesthetic with a new track or bootleg remix appearing on his Soundcloud page every month or so. Each new entry consistently showcases his sharp attention to detail, his immaculate production techniques, and an impressive ability to comfortably sway from sublime ambient-leaning pieces to blockbuster club-primed anthems. Both of these extremes confidently exist within Lucas’ sonic landscape, and he’s bringing this talent into clear focus on his second official solo release, 'Fall In Love.'

Seattle’s spring season – an unpredictable yet beautiful time of the year – provides a strong influence on the four tracks contained on 'Fall In Love.' It’s an immersive EP full of rejuvenated ideas that’s both introspective yet upfront, enveloping yet exploratory, and it’s all encompassed within Lucas’ dynamic production style. His affinity for slow-motion hip-hop beats, massive 808s kicks, crisp snares, and futuristic textures runs throughout, yet each track adds its own particular flavor into the mix. “Beacon” leads with waves of silvery synths interjected with noisy tape static for a futuristic trap-tinged banger; “Baptist” nods to Lucas’ musical roots with a classic hip-hop break sample; “Fall In Love” is a romantic rollercoaster of R&B-fueled emotions; while “Corsica” closes things out in epic fashion with a straight-faced trance slant. Ambient passages slyly appear along the way, an electric guitar sneaks into the title track to add a whole new cinematic dimension, and hidden intricate details manifest themselves on closer listen. A bold and adventurous display of beats, 'Fall In Love' provides a magnetic snapshot of Lucas’ sound, his expansive ears, and an ability to convey illuminating, expansive, complex worlds through beats traveling under 90BPM.

Guitar on "Fall In Love" by Fabiola Reyna from She Shreds Magazine.
sheshredsmag.com

A special shout-out goes to Freesound.com user corsica_s for unknowingly contributing many of the samples on this EP.