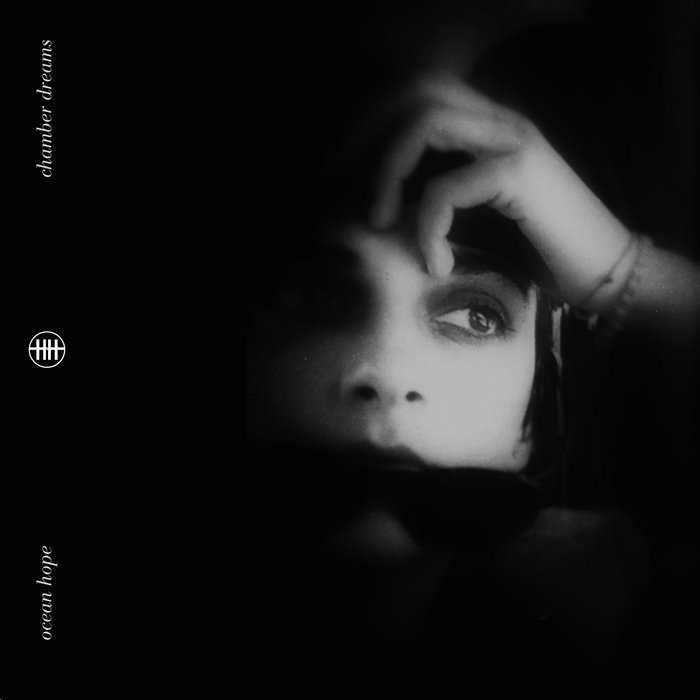 And now the lyrics are available. My inner self swells with the connection I feel to this music. Favorite track: By Your Side.

Ocean Hope quietly emerged in the fall of 2014 with a pair of demos shrouded in a foggy, seductive mystery, as is frequently the result of a veiled online connection. The strength of these early demos paved the way for the act's forthcoming debut release 'Chamber Dreams.'

Recently unveiled as the project of a Greek brother-sister duo from a small seaside village near the city of Corinth, their introductory EP captures a whimsical, escapist aura. Inspired by their own isolated formative years spent lost in the imaginations of directors such as Federico Fellini and Hayao Miyazaki, as well as the visionary albums of Arthur Russell and The Cure, Ocean Hope confidently craft their own hypnotic, fantastical world on their debut release.

Mastering on tape-exclusive remixes and cover by Adam Straney at BreakPoint Mastering :: breakpointmastering.com

Remixes and interpretations on tape release by: