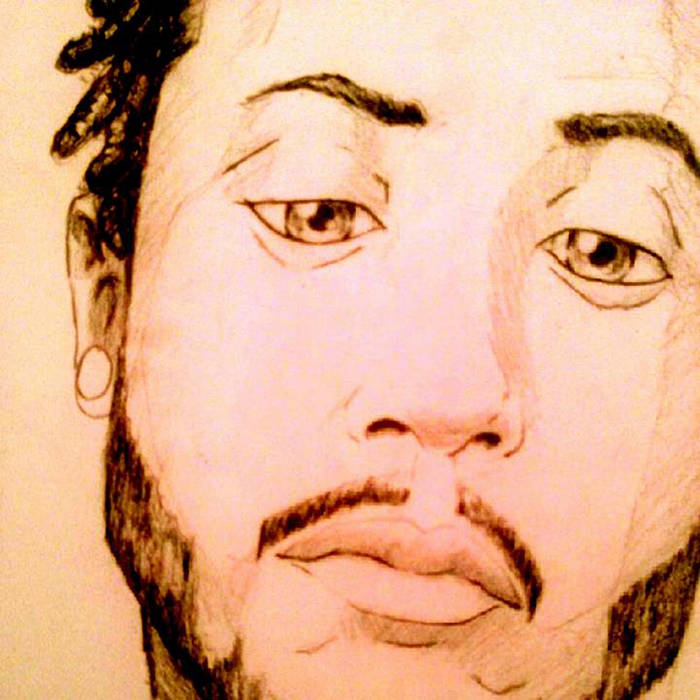 A batch of additional demos eventually found their way into Hush Hush's inbox in early 2015, and through sporadic yet determined email correspondences and online messages over nearly 2 years, we've pieced together eight of our favorites to showcase Tori's transportive sonic world. Inspired by the video game soundtracks of his youth ("Streets of Rage," "Secret of Mana") as well as an early appreciation of an eclectic range of sounds (everything from Linkin Park, Daft Punk, Phil Collins, Timbaland, and Evanescence to Yoko Kanno, Enya, and Utada Hikaru), Tori's self-taught production techniques and bare-bones studio means have yielded a sound that is both widescreen and intimate, reminiscent of contemporary bedroom producers such as Clams Casino, Balam Acab, Keyboard Kid, and Hush Hush alum j.Faraday. We hope you enjoy Tori Bukle's 'Cardio Nova.'

All beats produced by Tori Bukle.