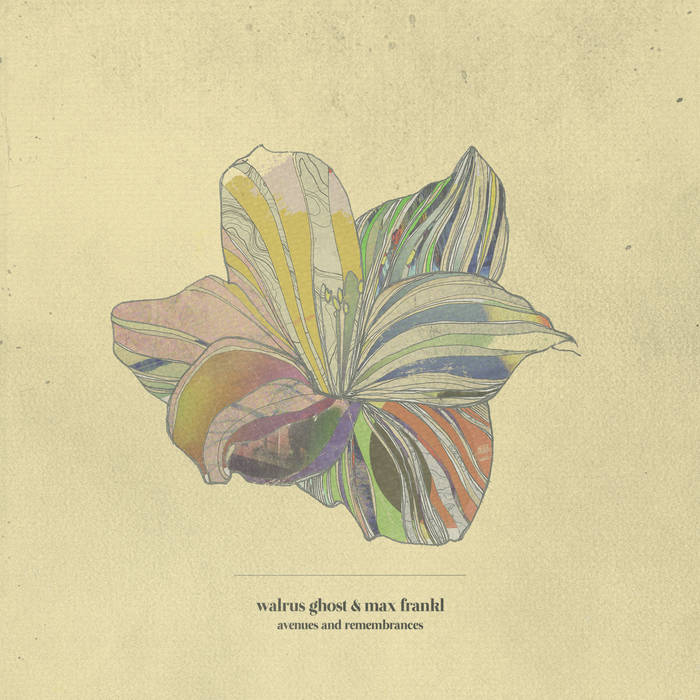 johnnypaddock Beautiful record with a mellow, relaxing vibe and a nostalgic feel. I've gone back to this one many times. Thank you.